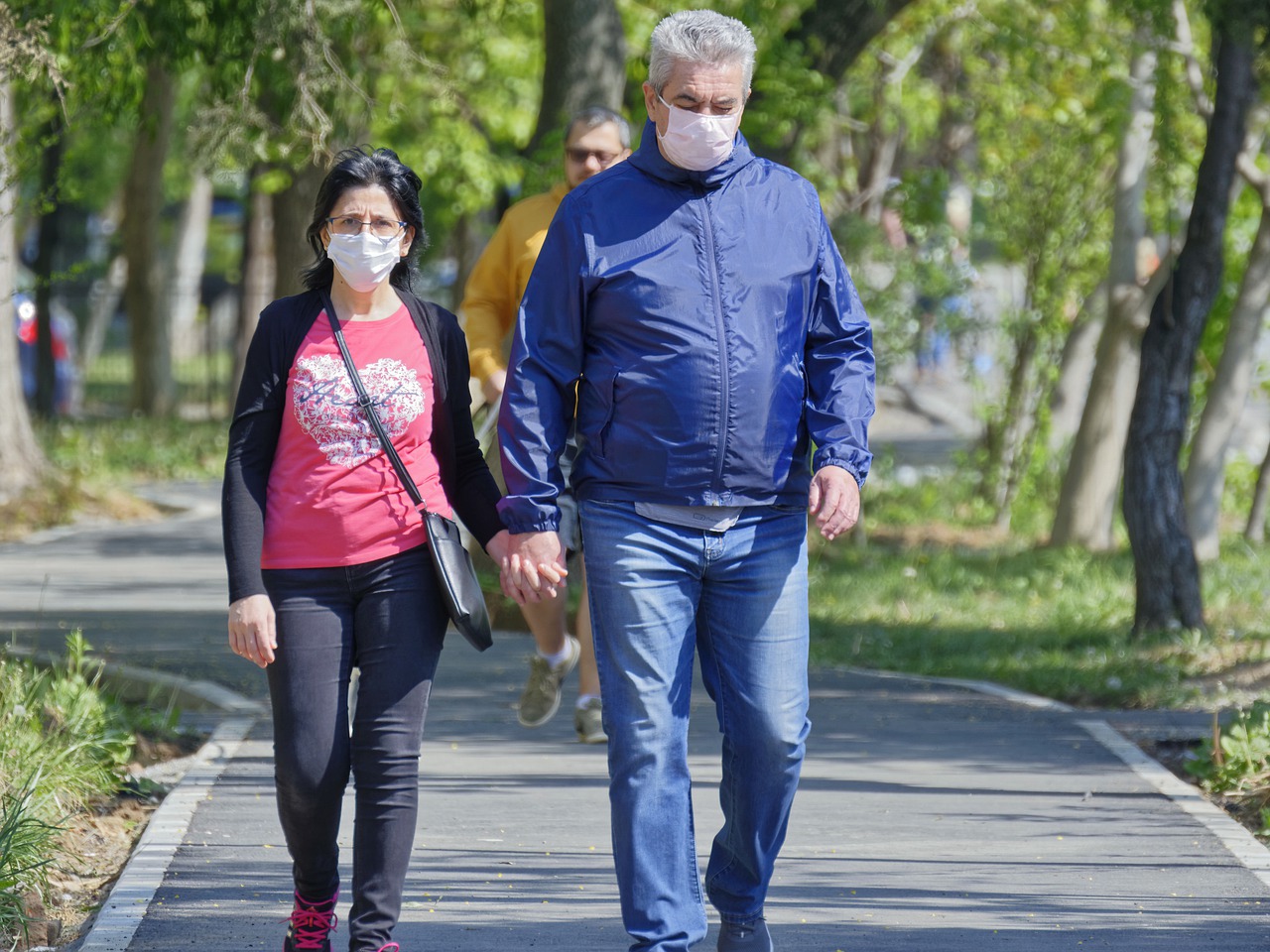 Despite the Czech Republic currently being in the grips of the second wave of the coronavirus pandemic, people remain quite active in some parts of the country. At least according to anonymous movement data gathered by T-Mobile and analysed by a supercomputer at the Technical University of Ostrava. It shows that there are significant differences depending on the region.

Within the confines of the Technical University of Ostrava lies a supercomputer that analyses data from the base stations providing signal coverage for T-Mobile, one of the country’s largest telecom operators. Using the expertise of the IT4Innovations centre at the university, the machine focuses on detecting those devices that register no movement and compares them to the total amount of mobile phones in the database. The statistics are then published on the website of the programme (https://atlas-mobility.danse.tech)

Through this method it is possible to establish an estimate of how many people are taking care to limit their movements, something that has been strongly advised and partly enforced by the government in light of the ongoing second wave of COVID-19. The data shows that, while during the spring, life slowed down the most in Prague, currently the Ústí nad Labem and Liberec regions show the least activity, says Professor Miroslav Vozňák who is in charge of the programme.

He says that one of the possible explanations behind this phenomenon is that there are considerably fewer people who can work from home in the heavily industrialised north-east, as opposed to Prague. When the whole country is viewed as a whole, one notices a marked difference between the amount of movement registered during the spring first wave, when significantly more users chose to stay at home, and the current autumn second wave of the coronavirus epidemic. According to the supercomputer, there were significantly more people who chose not to leave their house in the spring than there are now. At least until October 17, after which a rise among stay-at-home phone users is noticeable up until the present, although the number is still significantly smaller than it was in the spring.

The data gathering works on a strictly anonymous basis gathered from the telecom provider’s service stations, so it is not possible to find out any specifics on who it is that is moving, says Professor Vozňák.